We connected with Member, Resident: Craig Bryan, to learn a little more about him and what made his experience at the end of summer boat cruise such a positive experience.

He came to Canada from Jamaica, where he was born, raised, and earned his medical degree from University of the West Indies (UWI).

He spent two years in Montreal, studying Experimental Medicine at McGill. Part of why he chose Montreal was to gain more exposure to French, one of the five languages he speaks.

During his time in Montreal, he had a front row seat to the Black experience in Canada, and how different it was from his medical educational experience in Jamaica. In response to this, he joined many different Black and international student groups and through these, was able to find pockets of community.

When he came to Toronto in 2022, he jumped at the opportunity to connect with the Black Physicians’ Association of Ontario. He had heard of the BPAO in different medical student chats, but wasn’t sure of all they were doing. He heard about our end of summer boat cruise, and decided he would have to attend.

“I didn’t know what to expect…I thought maybe there would be a few people. Usually at these kinds of medicine events there aren’t many of us in the room. But I didn’t care, I just knew I had to be there,” he said.

He first saw Tahira Redwood, a fellow Jamaican and UWI grad. He shared about how warming it was to be able to speak with someone from home about his experiences here in Canada. He also shared about the difficulty of connecting with fellow and more senior physicians when you’re in the grind of the work.

“It’s hard to make those connections on your own. There were so many people I’ve been following but have never met in real life. To see all those people in one place, celebrating one another was awesome,” he said.

The event and the work of the BPAO impacted him so much that he offered to be more involved, serving as an ambassador of sorts for the organization.

“It was incredible to see my past, with Tahira and other Jamaicans, my present, with fellow residents, and my future with physicians like Dr. Thomas and Dr. Nnorom, all in one place..I left feeling activated and inspired.”

Craig intends to stay connected with the BPAO and his fellow physicians. Physicians like him are often craving community, and organizations like the BPAO make it possible to stay in like-minded community.

His gratitude has led to his commitment to continuing to spread the word about the work of the organization. He has gone on to champion the work that BPAO is all about; connecting Black physicians, creating intentional spaces for community, and helping support the next and current generation of physicians, to ensure greater representation across medicine in Ontario. 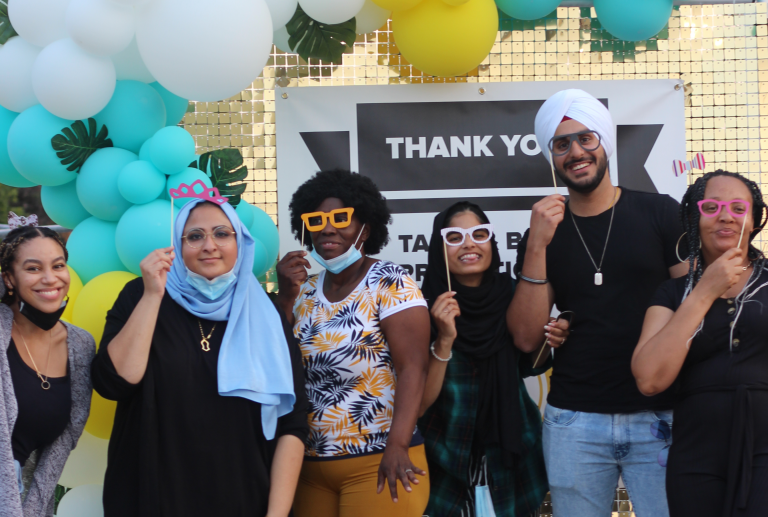 Celebrating a Labour of Love

On Friday, Aug 20, 2021 Taibu Community Health Centre hosted an appreciation BBQ for families and friends of the clinic. 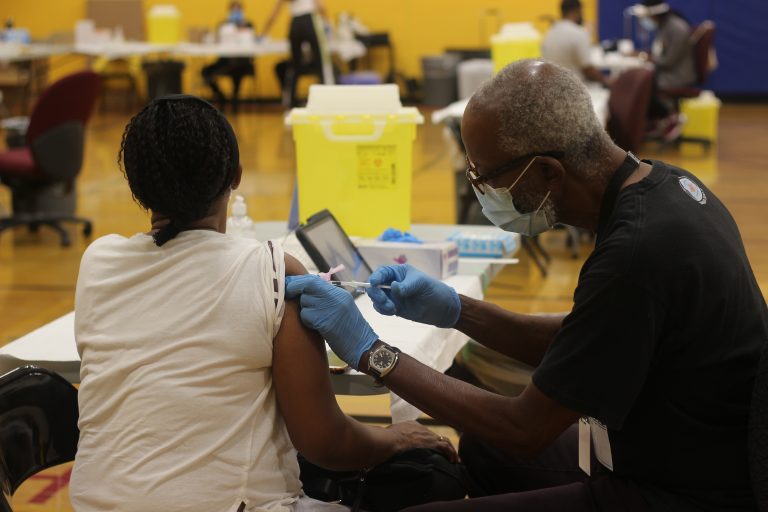 During weekends this summer, municipal and community organizations worked together to coordinate pop-up vaccination clinics for communities of colour across Peel. 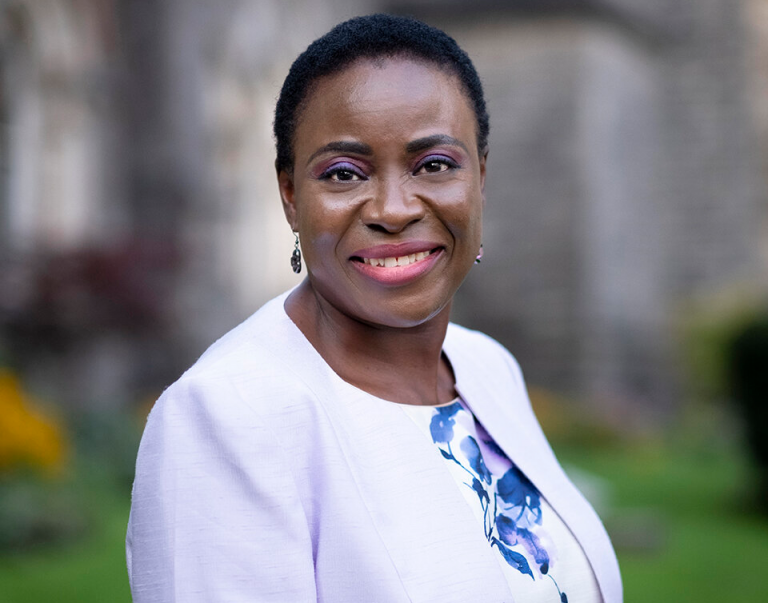 Effective July 1, 2022, Dr. Tunde-Byass will be promoted to Associate Professor at the Termerty Faculty of Medicine for her outstanding work in the field of obstetrics and gynaecology.

Sign up to receive information on our Membership Benefits!